Ciyaawo is spoken by more than 2,5 million people in Mozambique, Malawi, and Tanzania.

In Mozambique Ciyaawo is mainly spoken in Niassa.

The other main languages of this northwestern province are Cinyanja and Emakhuwa. Ciyaawo is spoken by approximately 37 percent of the population, Cinyanja by 10 percent, and 43 percent of the people are Emakhuwa-speakers (INE 2007). In the northern area of Niassa, Cinyanja is widely spoken along the shores of Lake Niassa while Ciyaawo is spoken in the interior. Emakhuwa is the dominant language in the southern and eastern parts of the province.

It is also important to note that Mozambique, Malawi, and Tanzania have each adopted a different orthography for writing Ciyaawo. Even the name of the language has a different spelling: ‘Ciyaawo’ in Mozambique and ‘Ciyawo’ in Malawi. I use the Mozambican spelling. On Ciyaawo orthography in use in Mozambique see Armindo Ngunga and Osvaldo G. Faquir, Padronização da Ortografia de Línguas Moçambicanas: Relatório do III Seminário. Maputo: Centro de Estudos Africanos [CEA], 2011.

No extensive Ciyaawo-Portuguese dictionary is yet available, but in Malawi Ian D. Dicks and his team have been working on a bilingual learner dictionary in Ciyaawo and English for the past ten years.

The English-Ciyawo Dictionary—mainly targeted at final year Yaawo primary and first year high school students—was published in 2018 and is currently available in book stores in Malawi and on Amazon.com.

And good news for non-Ciyaawo speakers: A Ciyawo-English Dictionary is also under construction! 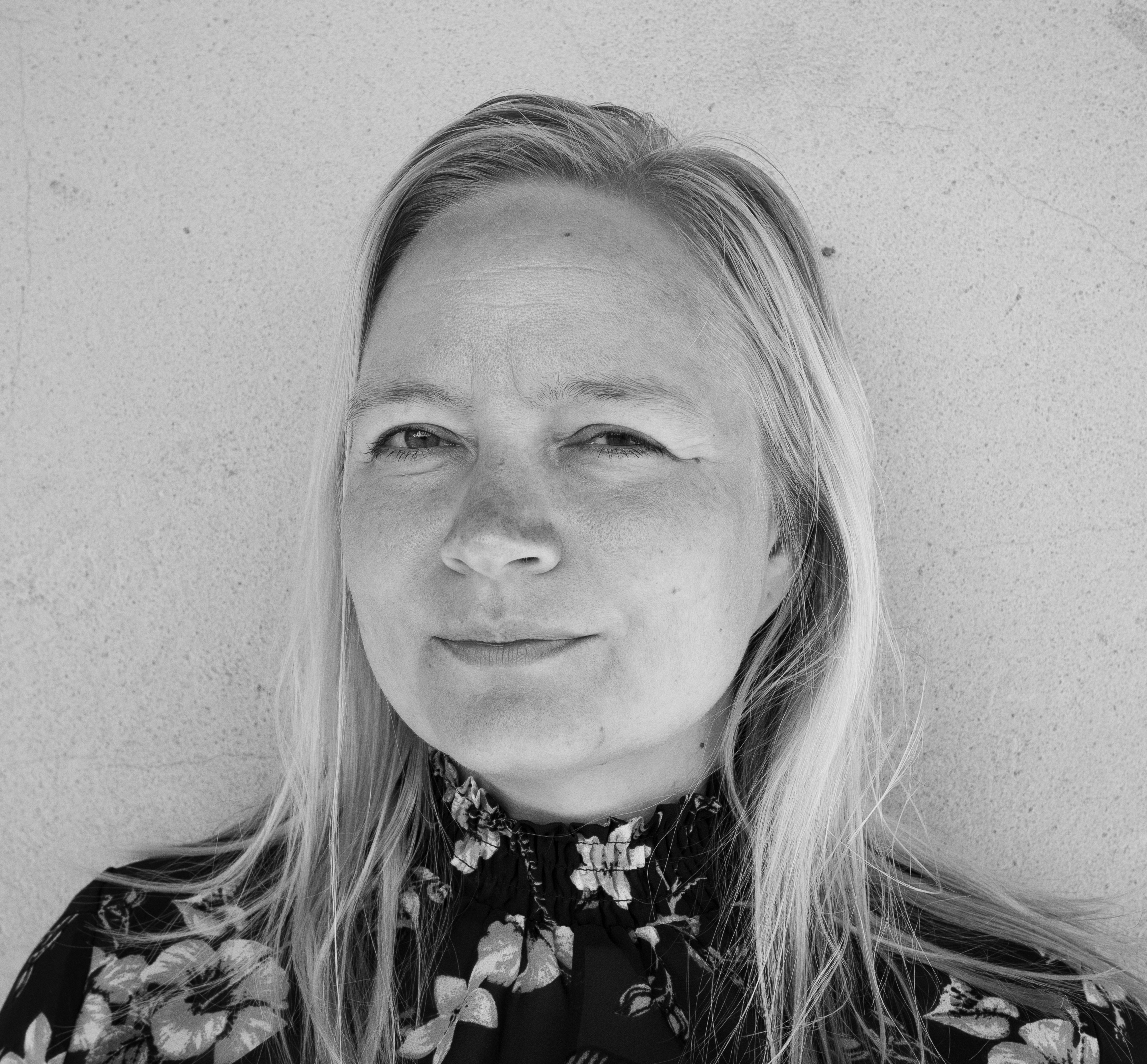